In the Country with Dave Woods

Recognized as one of the first Canadian country female artists to achieve national recognition with awards, radio and television exposure, Dianne Leigh first performed as a featured vocalist in the Toronto pop band, The Sapphires. By the early 1960s, she was a featured vocalist in the western group, Sons of the Saddle, worked the Toronto club scene as a solo act and toured briefly playing drums in Patsy Cline's road band.

In 1963, Dianne recorded her first  album "Shadows of your Heart" in Nashville attracting chart action on Canadian radio. Throughout her career, Dianne accumulated 16 chartered singles (RPM Country Charts with six Top 10 hits and three #1 hits). In 1994, music trade publication, RPM, considered her the ninth top Canadian country artist of the previous 30 years based on her standings in the publication's charts.

Dianne performed at the famed Grand Ole Opry in Nashville Tennessee,  the Golden Nugget Casino in Las Vegas and performed for American troops in Germany. Dianne Leigh won the prestigious RPM Gold Leaf Award (later named the Juno Awards) a record 5 years in a row for Top Female Country Artist in Canada from 1965-1969. Dianne Leigh also holds the title of first ever Juno Award recipient in Canada back in 1970.

Dianne Leigh was inducted into the Canadian Country Music Hall of Fame in 2015 during the CCMA awards in Halifax. 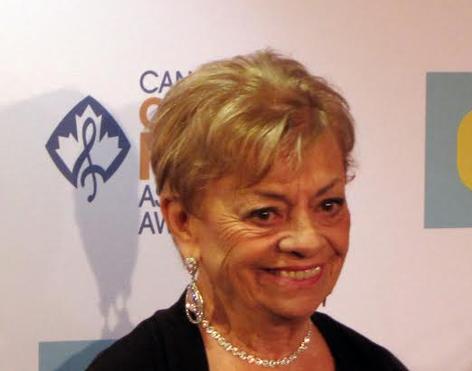 I COULDN'T BE MORE PLEASED THAT YOU'VE FOUND MY WEBSITE!

This is my official website, created for all of my fans, friends and family to share some of the great memories I have of my career. I've been blessed to have been able to  make a living doing what many dream of but few actually do — record and perform country music to audiences across Canada and the U.S.

I'm honored that you have followed and supported me throughout my singing career and I hope some of my music brings back some fantastic memories for you.

Country music has certainly changed since my days in the business, but I am pleased to see so much great young Canadian talent following their dreams and putting Canadian country music on the map. This was  no more apparent then when I attended the 2015 Canadian Country Music Awards in Halifax and got a first hand look at our current and up and coming country stars. My induction into the Hall of Fame this year was truly an honour and a fitting end to my glorious journey through country music.

This is the one place you can always go to know the latest with me and my music. I'll be working hard to keep the information on my site current, topical, and fun. So peruse at your leisure and check back often — you never know when something fun is going to pop up here for your enjoyment! 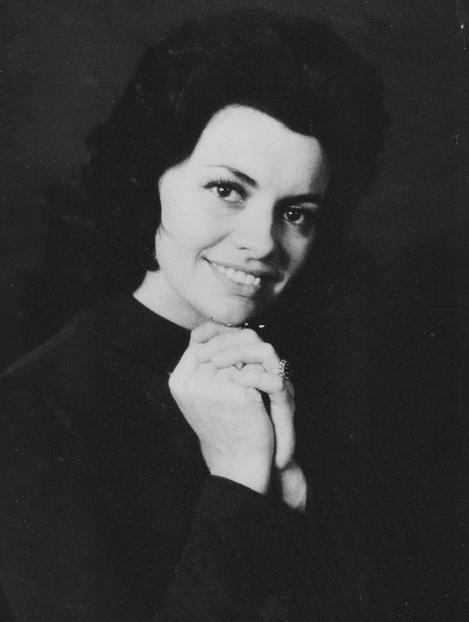 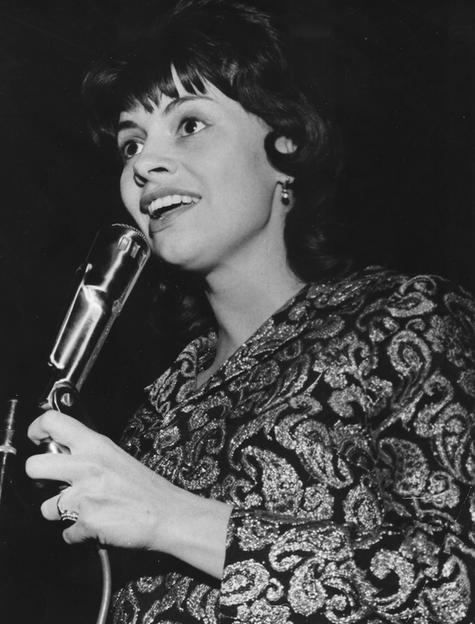 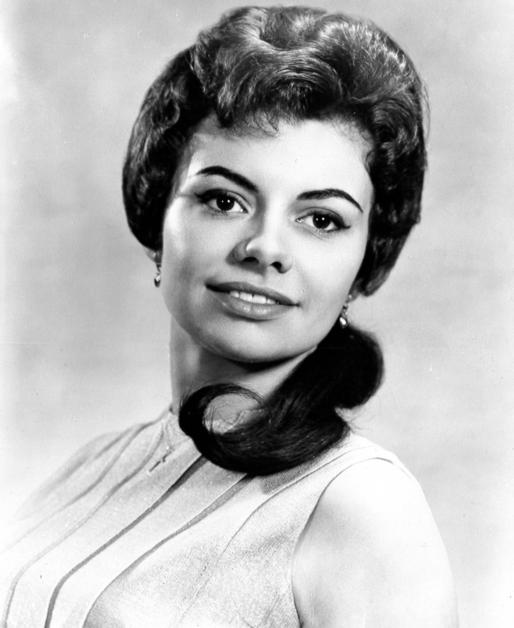 Dianne with American country music legend Carl Smith on his Country Music hall series in the 1960's where she was a regular and fondly referred to by Carl as "Baby Doll". 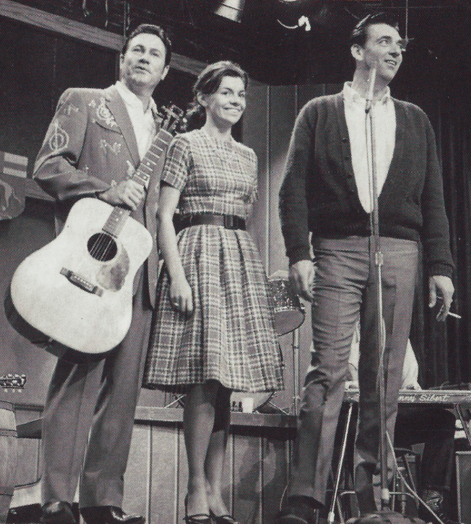